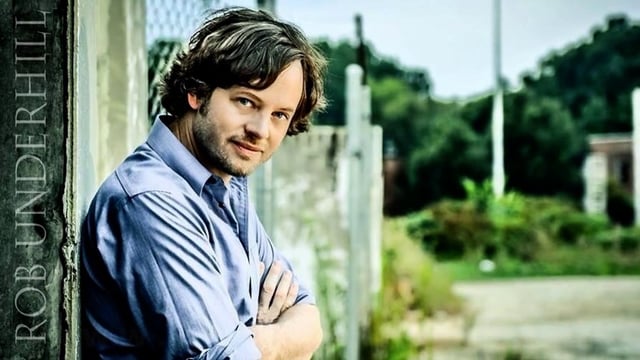 Rob’s films have competed at over 200 film festivals worldwide, including ST. LOUIS (Academy Award-qualifying), OAXACA (Mexico), SUNSCREEN (Academy-sponsored) and CANNES (France), has received over 80 awards including for Best Film, Best Director, Best Screenplay, and have scored rave reviews from top film critics like Mark Bell of FILM THREAT and Anne Brodie of CRITICIZE THIS!

Featured on the National Public Radio shows, THE STATE OF THINGS with Frank Stasio and THE STORY with Dick Gordon, Rob’s work is regularly subject in newspapers, radio, TV-news and more.

He’s the featured Speaker at the 2015 graduation commencement for the Dept. of English at NC State University. His work has aired on ASPiRE & other national US & European TV outlets. 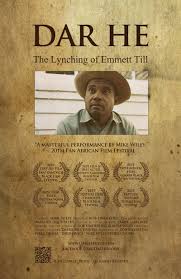