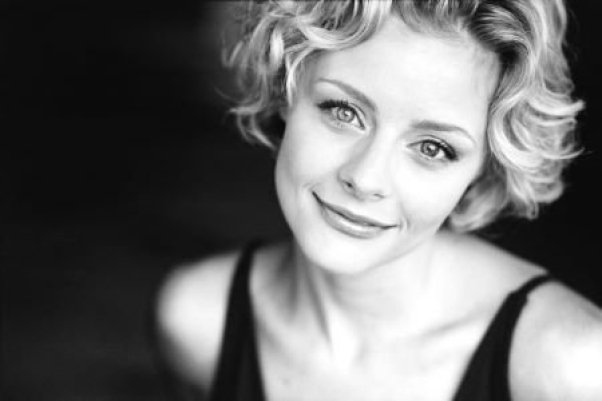 It was on this date, March 30, 1976 in M(ichigan)M(ovie)H(istory),  American actress and singer,  Jessica Cauffiel was born in Detroit.

Cauffiel’s debut film role was playing Steve Martin and Goldie Hawn’s daughter in the 1999 remake of the The Out-of-Towners.  In 2000, she appeared in the hit comedy Road Trip and Urban Legends: Final Cut with Eva Mendes, and was a lead in the 2001 film, Valentine, which co-starred Katherine Heigl.   She appeared in box-office hits such as both Legally Blonde films and the 2004 comedy, White Chicks. She also co-starred in the independent romantic comedy You Stupid Man alongside Milla Jovovich, directed by Brian Burns.

That year, Maxim magazine featured her in the publication and their online Girls of Maxim gallery with featured roles in several studio films, like the Farrelly Brothers’ Stuck on You and Guess Who, and in 2005, co-starred in the Burt Munro biopic period drama The World’s Fastest Indian with Anthony Hopkins. She followed that with a supporting role, playing both a young actress and an elderly pancake maven (Mother Paula) in the 2006 feature film adaptation of the award-winning novel, Hoot, by Carl Hiaasen,

Caulfield’s debut TV role was in Law & Order. She followed with a two-year recurring role on The Drew Carey Show.  That same year Cauffiel played Kit, Niles Cranes’ girlfiend, in the sitcom Frasier and a 2006–2007 recurring role on the hit NBC series My Name Is Earl.

After a nearly two year break from acting, she landed the lead role in the Hallmark Channel TV movie drama Ice Dreams, in which she plays Amy Clayton, a former Olympic figure skater who begrudgingly agrees to coach a teenage girl, and must confront her demons in the process.

In 2009, Jessica made the comedic film short “Bed Ridden”, which she produced as well as starred in alongside Joel David Moore, Alan Tudyk, and Garrett Morris. It was written and also produced by her father, Lowell Cauffiel, and director Jonathan Heap, who was nominated for an Oscar for his short “12:01 PM”. All proceeds went to The Clare Foundation in order to raise awareness for drug and alcohol recovery for the homeless and those in need of treatment.

As of 2012 it seems she is on another break from acting but is producing the documentary The Original Mind.