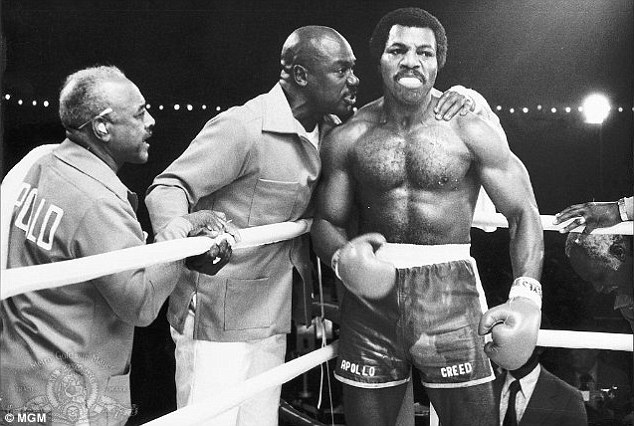 A Flint Northern High School graduate  Burton was a  two-time all-state football player. At Northern, he played halfback  In 1954, he scored 13 touchdowns and led his team in scoring. Many of his scoring runs were of 50 yards or more. He gained 820 yards rushing that year, and one of his runs was for 95 yards. That same year, he was selected to the first teams of the All City and All Valley teams as a halfback. He was also chosen as an All State honorable mention.

Burton’s most important match was an April 4, 1959 6th round knockout defeat at the hands of undefeated Lamar Clark at Palm Springs, California. Clark was the 10th rated heavyweight and had won 38 straight knockouts. Burton gave as good as he got for 5 rounds, but Clark’s relentless mauling style finally wore him dow   Lamar Clark, the knock-out artist,  holds the record for most consecutive knockouts at 44,  was more than a match for Burton.

After boxing, Burton wound up in prison, doing three and a half years for robbery at the California Institution for Men in Chino, California.  It was in prison, Burton was introduced to acting.

Working with small theater companies in and around Los Angeles. Burton garnered positive reviews early on.  Among his many credits Burton had a co-starring role in Frank’s Place and parts in films, such as Stir Crazy and The Toy. He also appeared as Wells, one of the prisoners trapped in the besieged police station, Precinct 9, Division 13, and in John Carpenter’s 1976 Howard Hawks-inspired action film, Assault on Precinct 13.

He later starred in the Rocky films as a trainer to Apollo Creed (Carl Weathers) and Rocky Balboa (Sylvester Stallone).   Along with Sylvester Stallone and Burt Young, he was the only other actor to have appeared in all six ‘Rocky’ movies.

He had guest appearances in Kojak, The Rockford Files, CHiPs, Twin Peaks, and The A-Team.   Burton remained a life member of the Actors Studio.